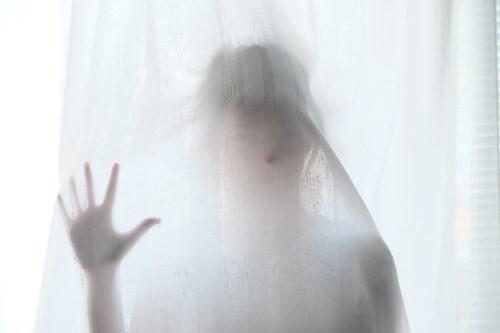 Okay, that title is a bit of a lie.

First up, let’s clarify what we’re talking about here as it’s not the traditional hiding-under-a-sheet-and-going-woooo-at-people ghost so you can put the proton pack back under the bed.

What I’m talking about are the people that engage with us, go through the process and then disappear for whatever reason.

Now I’m not going to be going-on about why it happens as there’s already dozens of vitriolic posts out there blaming the candidates, clients and those doing the recruitment in equal measure so I think the bases are pretty well covered.

Instead, I wanted to highlight the damage it does to those involved in the process as it’s happening with alarming regularity and it’s creating an atmosphere of toxic distrust that threatens to make the whole process more complicated than it needs to be.

It may not initially occur to candidates, but the fallout can be damaging and they’re undoubtedly the most important part in the process.   There’s various reasons why it happens but from what we’ve seen the most “popular” seems to be using the threat of leaving to force the current company into effecting change.

So, let’s assume you go through the whole process and get the job offer then use that as leverage for a pay rise or promotion at your current company.

What kind of precedent does that set?  Does this mean that every time you don’t get what you want or feel you deserve then you pull the same trick?  That’s only going to work a certain number of times before the whole thing falls apart and If the company you’re working for is putting you in that situation in the first place then you really need to ask yourself if a symbolic payrise and key to the management toilet is really going to help.

From the recruitment and company point of view, it’s nothing short of a costly, frustrating waste of time.  The chances are a good agent will have a backup but that’s hardly the point.  The damage is done.

Don’t get me wrong here, it works both ways.  The industry is rife with stories of candidates, and sometimes even clients, not hearing back from time wasting recruiters who seem oblivious to the damage they’re causing.

And that’s something we steer well clear of.

If you’d like to know what makes us different then give us a call. 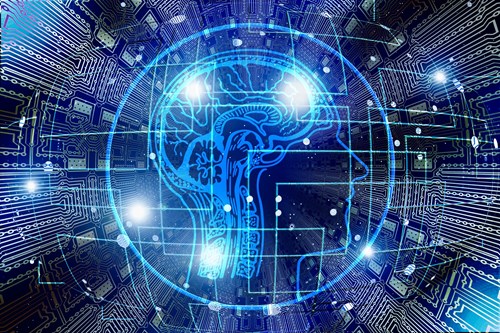 Do AI Systems And Recruiters Go Hand in Hand?

Do AI Systems And Recruiters Go Hand in Hand?