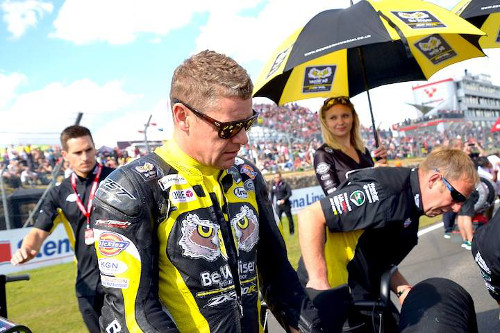 We had a great weekend during Round 6 of the MCE British Superbikes Championship, at Brands Hatch, supporting our favourite team, Be Wiser Superbikes. We were in our hospitality suite catching up with some valued clients and friends, enjoying the atmosphere and some amazing action on the track.

Qube Recruitment are proud to be sponsoring the Be Wiser Superbike team. They had a tricky weekend at Brands with a run of bad luck, but we’re sure they’ll come out fighting at Thruxton for Round 7.

Danny Buchan qualified in 19th place for the first race but only one second off pole sitter Shane Byrne. He was determined to have a good race but he got caught up in another crash forcing him out of the race on the second corner. He’d taken a heavy bang to the head and was forced out of the second race by the medics after suffering with concussion.

Chris Walker suffered some nasty injuries in a crash at Knockhill two weeks earlier, separating ribs from his sternum and spine, also separating his collarbone from his shoulder. Despite heavy strapping he was still in a lot of discomfort and pain, only able to qualify in 17th place. He got a good start and was up to 15th after lap one and 13th by lap five. However, Chris was forced to retire after suffering a mechanical problem.

Chris started from 23rd for race two and made a great start. He was 20th after lap one and soon was picking off riders and by lap 13 he was in the points in 15th place. However, on lap 17 Chris suffered an obvious engine problem and, despite smoke piling out the back of the machine, he was still racing for points. He was black and orange flagged and forced to retire again.

It is an exceptionally tough year in the British Superbike Championship and even closer this weekend at Brands Hatch, despite the long circuit the times in every session were incredibly close.

For more info from the team, visit https://www.bewiserkawasaki.co.uk/index.php 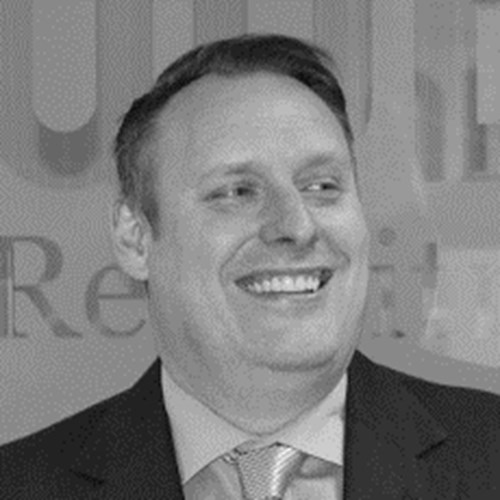